Why not date online? We do anything online, from banking to grocery shopping, so why not dating? People have used dating applications for both good and bad results for a long time.

However, if you’re considering using Tinder or another dating app, you might think twice. These online dating sites have ruined dating. Here are nine of the explanations why:

1. There are Just too Many Options.

The online environment has numerous advantages: it is fast, easy, and full of choices. So what occurs when an app compiles all of the singles and allows you to scroll through them all?

What you end up with is an infinite number of possible suitors, but instead of seeing them as actual individuals in their own right, we prefer to see them as Instagram pictures.

Some we want, and others we don’t. But we don’t go too far into it, and we don’t bother reading the caption. Unfortunately, when it comes to future players, we bring the same detached commitment.

2. You Dismiss Anyone Based on Scant Facts.

A sentence or two is normally the start of a longer discussion, and let’s face it, certain discussions get off to a rocky start. At first, people can be anxious, uncomfortable, or distracted.

However, as they grow more at ease, thoughts spill more naturally and you get an opportunity to delve a bit deeper into someone’s nature.

People on dating apps identify themselves in as little as one or two words, and that’s all you have to go on. And, unless anything else bothers you, it’s safe to dismiss a possible match based on their first sentence. Finally, we wind up assessing others based on very superficial judgments.

With too many opportunities to choose from, app consumers might be hesitant to commit to one individual because of all the other guys (or gals) they might be losing out on.

Though, this is not how we meet new people or go on blind dates. We usually see others when we are at college, with friends and families, or just out and about. It says a lot if you see one gorgeous guy every day.

But what are you going to do when you have too many options?

Instead of sticking to one guy and offering him a chance, you keep looking indefinitely. What’s the point of that?

4. Messaging and Communicating Digitally is Vastly Different From In-person Interactions.

Any web networking just falls to a halt, for better or worse. Although it is best to press on than not weep for spilled milk, it can be irritating, exhausting, and, in certain ways, dehumanizing.

After all, anyone who uses these apps is human-like, but it’s tough to offer each one the love and appreciation they deserve while you’re socially isolated from them.

5. Dating Apps Boost The Number of Mind Games we Play With Future Dates.

We love the chase, but not the chopping, slicing, and cooking that comes afterward.

Nobody likes to be desperate, because there is nothing new. For decades, people have tried to keep their composure. The only issue with dating apps is that they have the ideal environment for playing hard to get even more.

As one reviewer put it, “we love the chase, just not the chopping, slicing, and preparing that follows the hunt.”

It might sound like a morbid analogy, but the fact is that with so many opportunities accessible on Tinder and other dating apps, why do so few contacts eventually lead to a meeting?

6. You Don’t Get to See Individuals in Their Natural Environment.

An app is not a person’s natural environment. It simply reduces the individual to an asset that can be taken or left. But what if you met the person in person?

Can you imagine how different it will be to meet a sexy barista in person and see him at work, as opposed to scrolling past him on your dating app? Or how about talking with the hardworking coworker and debating company with her? How do you ignore her astute wit and persuasive charm?

People, you know, exist in the modern world. And when you exclude them from their real-life context, it’s really difficult to get to know them and see what they’re like.

7. Dating Apps Encourage You to Build a Plethora of Criteria That Limit Your Options.

When we have a profile, we must be descriptive and mark ourselves as one of many things. We categorize and categorize ourselves. On the one side, it’s completely logical. It is what enables the app to pair you with the “best” guy. On the other side, it still isolates you.

Apps, like opposites, attract, but their formulas strip the charm of spontaneity and serendipity and leave your outcomes to statistical equations.

When it comes to Tinder, hook-ups are almost a guarantee. Singles use Tinder to receive something sexual from the other guy. And both men and women are guilty of this. On this platform, you can easily find consensual, casual sex with no strings attached.

One might also argue that it is exacerbating the one-night-stand culture. This makes it more challenging to meet individuals that are involved in such things.

9. Dating Apps May Hurt Your Self-esteem.

According to a study commissioned by the University of North Texas, singles who use Tinder have lower self-esteem and are unhappy with their looks when opposed to people who did not use any dating app.

This is particularly important for men since visual media such as TV, magazines, and social media sites seem to influence women’s perceptions of themselves.

The internet is undoubtedly online, so now it is time to take dating offline and reintroduce it into the physical world. 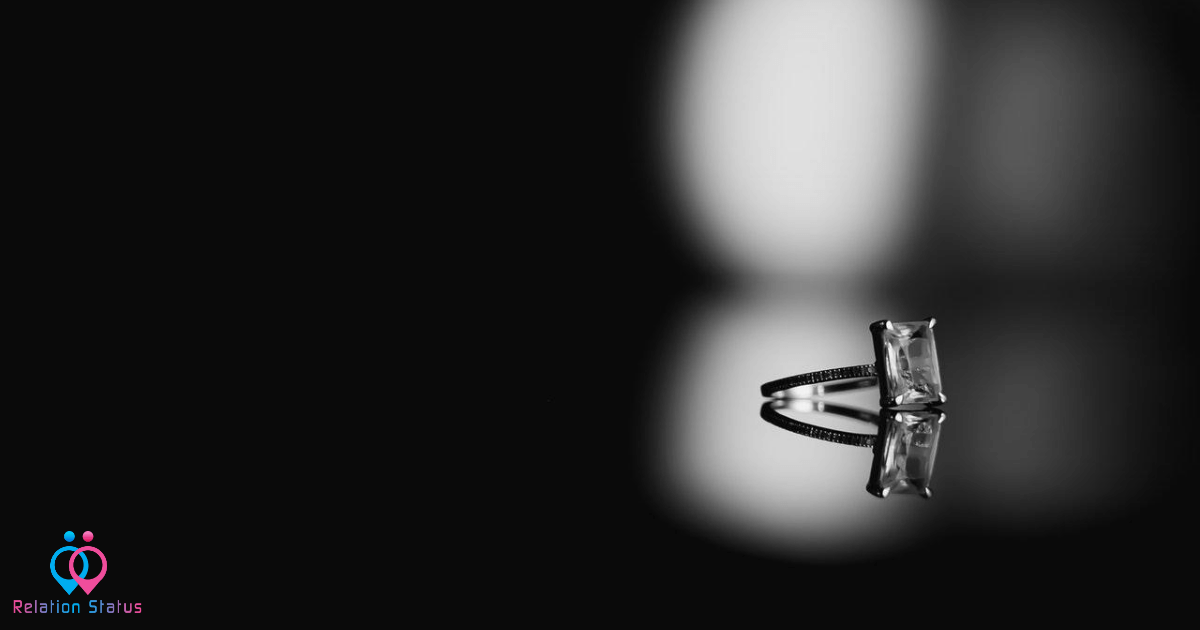